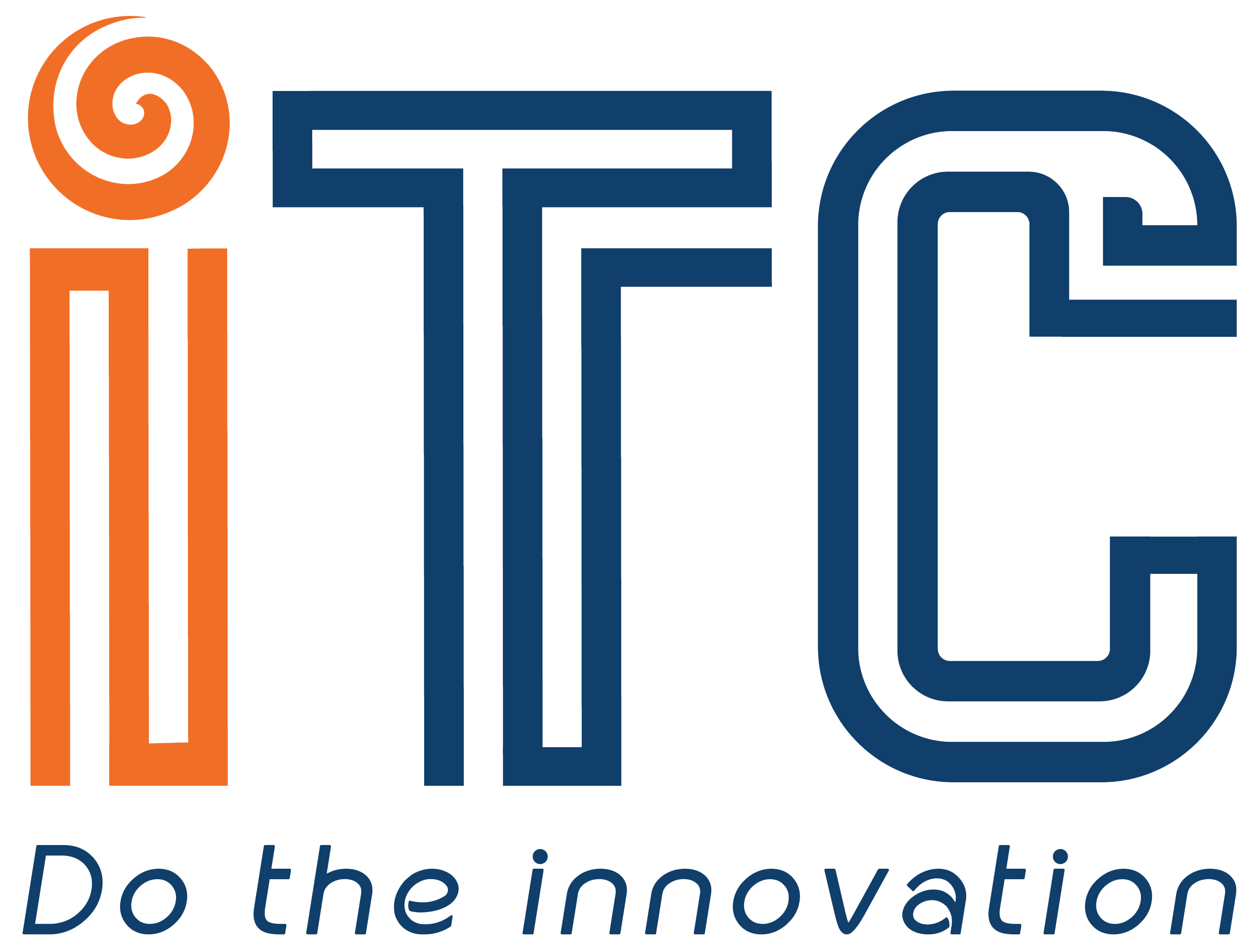 The Government Office is a ministry-level agency in Vietnam that assists the Government and the Prime Minister.

Viettel Group (www.viettel.com.vn) is a leading telecommunications group in Vietnam, providing a full range of mobile services, the Internet connection, fixed wireless phones. Viettel excellently receives the top prize of consumers and organizations in domestic country as well as around the world.

With its own experiences, ITC JSC has collaborated with engineers of Viettel Group to consult, design and deploy desktop virtualization for the entire network of Office of Government

The system is a comprehensive solution, which is integrated from the strengths of different vendors. Infrastructure virtualization (Cisco server, EMC Storage), VMware virtualization platforms and security solutions of the leading companies on the world: Trend Micro, McAffee, Radware.

The system was built to bring a lot of benefits for the Office of the Government: 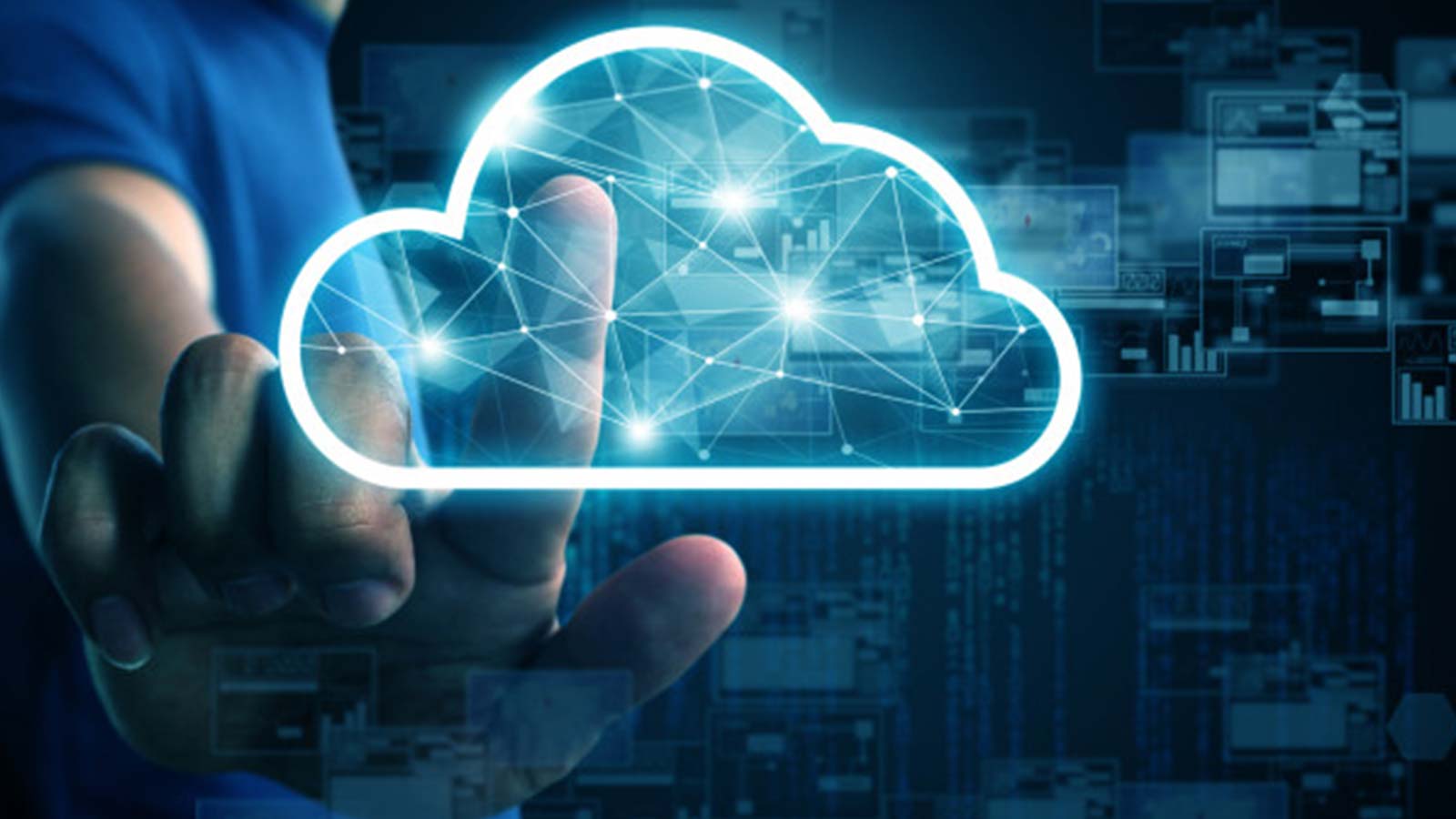 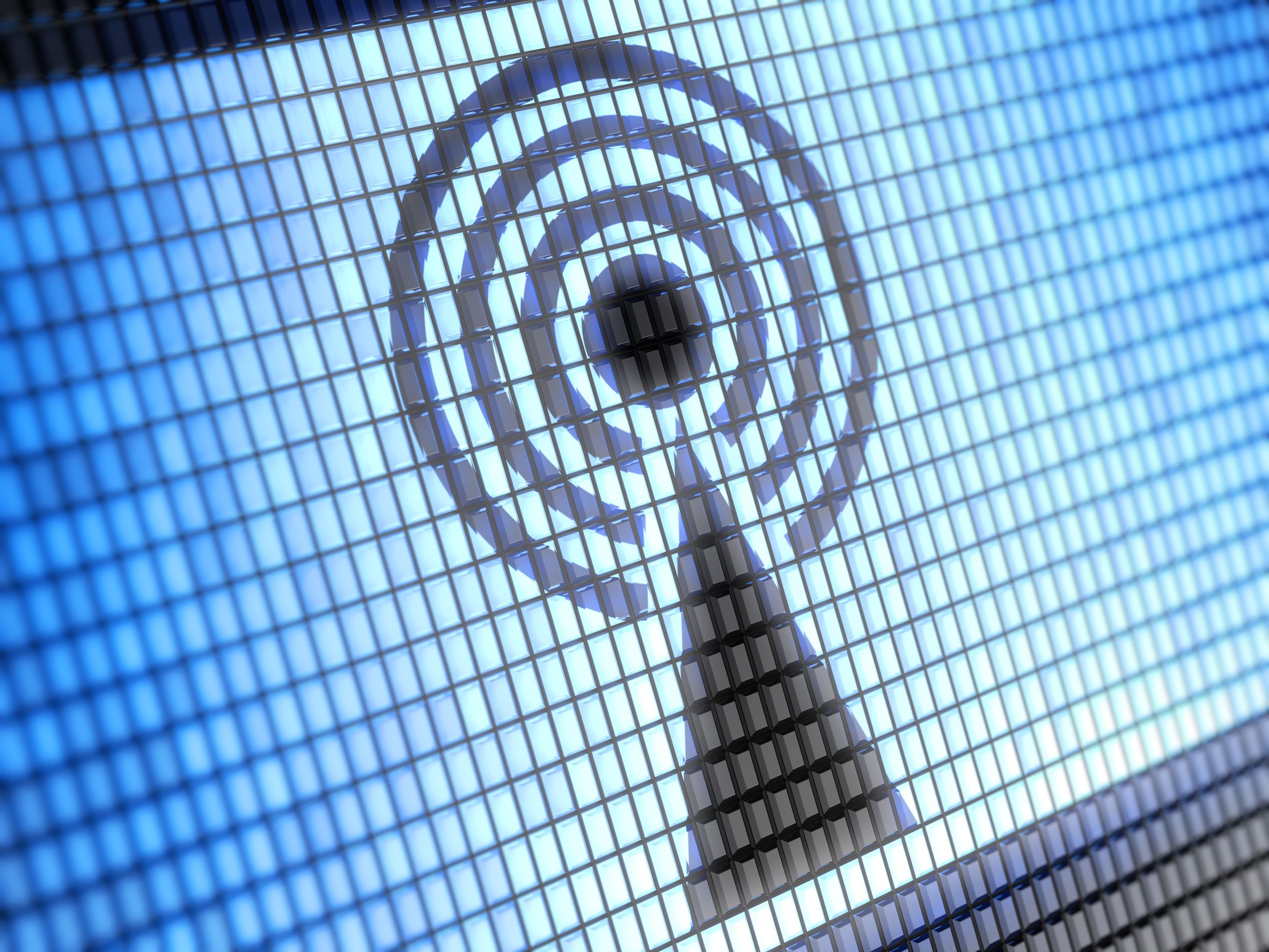 Set up a two-factor network authentication and anti-spam system